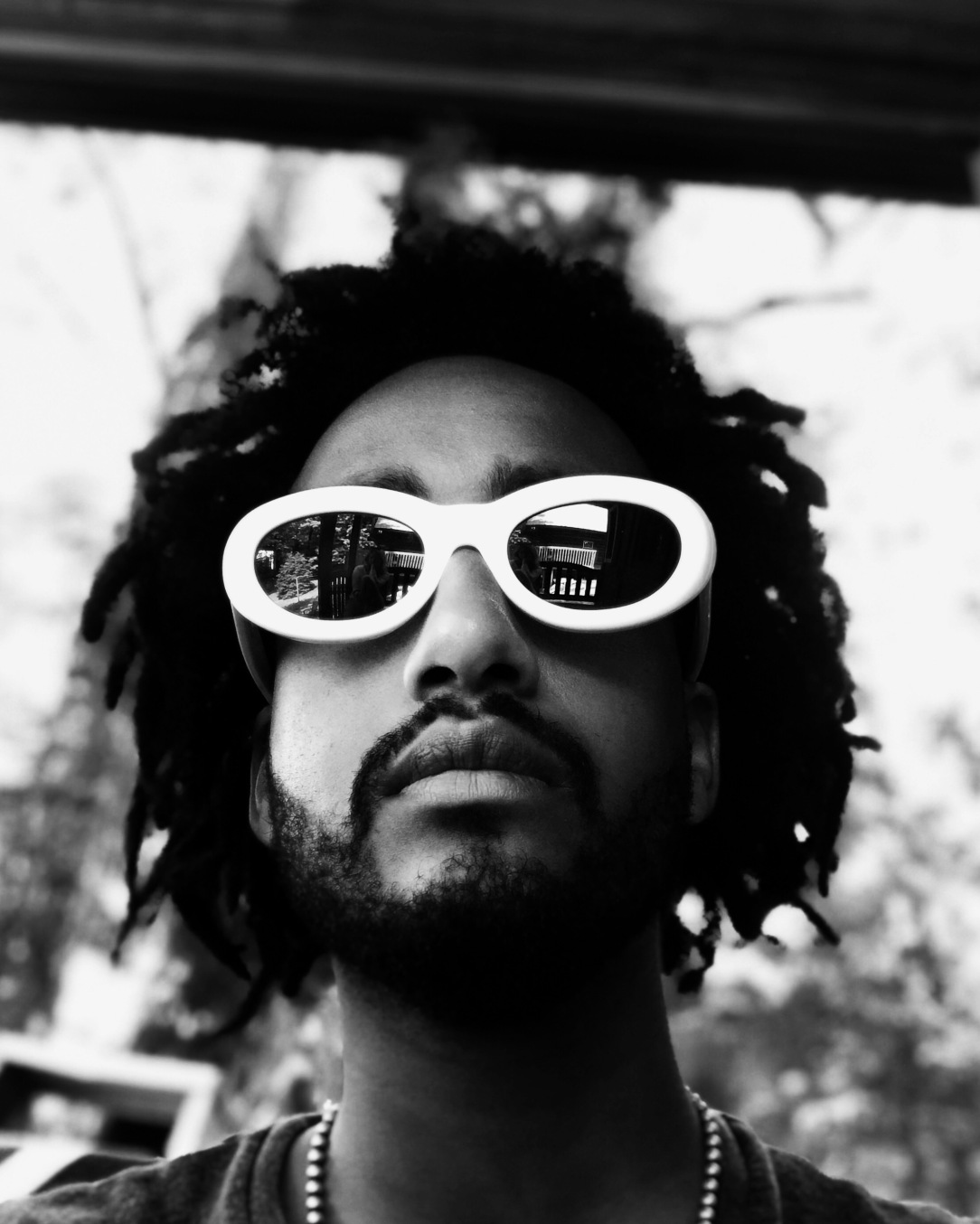 By classsycasssie in Everything on February 29, 2020
No comments

Years of carefully blending soulful psychedelic sounds with R&B rhythms, Avant Garden’s Chiiild emerges on the scene with his debut EP “Synthetic Soul”. As a pre-cursor to the EP, he slowly began dishing out singles last year, starting with “Count Me Out”. Montreal based, originally from Ethiopia, he adds a new type of spice to music that sounds familiar, relatable and awakening.

When his name first appeared in the universe, the only problem was that he only released one song. Just a mere 3:28, just a taste of what Chiiild would begin bringing to the table. Blessed be the Chiiild, he rejuvenated us with “Back To Life” just a few months after his first song. This track is dreamy, soothing and most importantly, timeless. Hardship and the yearning for a fresh start are both as familiar to humankind as the need to breathe and eat. The song flows in a way that makes the listener appreciate the time and dedication he put into perfecting his music.

With the help of Avant Garden, the same home for Emotional Oranges and slenderbodies, Chiiild has managed to weave his way through the overflowing amount of new music to make his voice heard. He’s found his home on various playlists on Spotify, Apple Music, YouTube Music – you name it, he’s probably there kicking a$$ with his baby making music. If you have 22 minutes to spare, please bless your ears with the following.