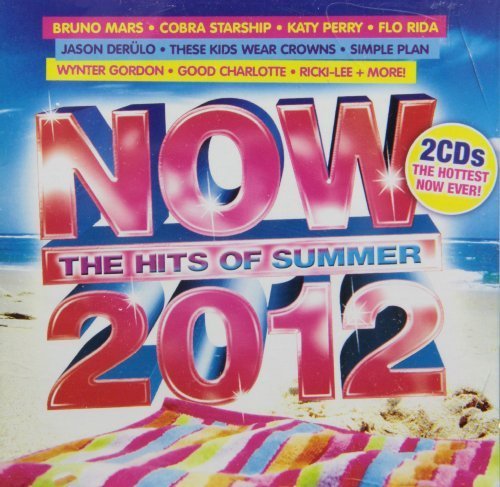 Even though the hate mail and death threats from Indie Pong’s meticulous and unforgiving fanbase continue to pour in, this is not my post highlighting best new songs, even though there are many. You can follow those here though on our playlist and I’ll get around to summarizing it eventually but not now because what the people THINK they want is me to do my job and highlight new music, but what they ACTUALLY want is for me to talk about one of the decade’s most prolific years, 2012. George set us off to the races and got me #triggered and then Classsie Casssie picked The Beards for her 2012 song so now I guess we’re doing 2012.

This is an unorganized playlist highlighting all of the Indie Pong best tracks of 2012, but that’s not what we’re going to talk about right now. 2012 was an amazing year, period. good kid m.A.A.d. city, Channel Orange, Joey Bada$$ 1999, Todd Terje, Mac Demarco 2, Cruel Summer, Grimes Visions, THE MONEY STORE (you nerds), Fiona Apple Idler Wheel, Schoolboy Q Habits and Contradictions, the list goes on and on and on.

But I’m going to focus on a specific period here, Summer of 2012.

It’s titled like that because I thought it would help it stand out on Spotify and ultimately with the Spotify SEO but I guess not. But this was a banging summer. I was in college and it was the one summer I got a pool, and then subsequently got kicked out of the house because I broke the imaginary party rules that I didn’t know about, a truly amazing house and a truly amazing summer.

Here are some bangers that are all on the Indie Pong best of the decade list I made:

The first time I heard this I lost my mind. Also this one:

This is what was hot on the radio at the time:

Think about that- number one of the DECADE. What a feat.

Anyways summer of 2012 was amazing and summer of 2020 was well below average so flashback with me to the good times.

View all posts by Mates