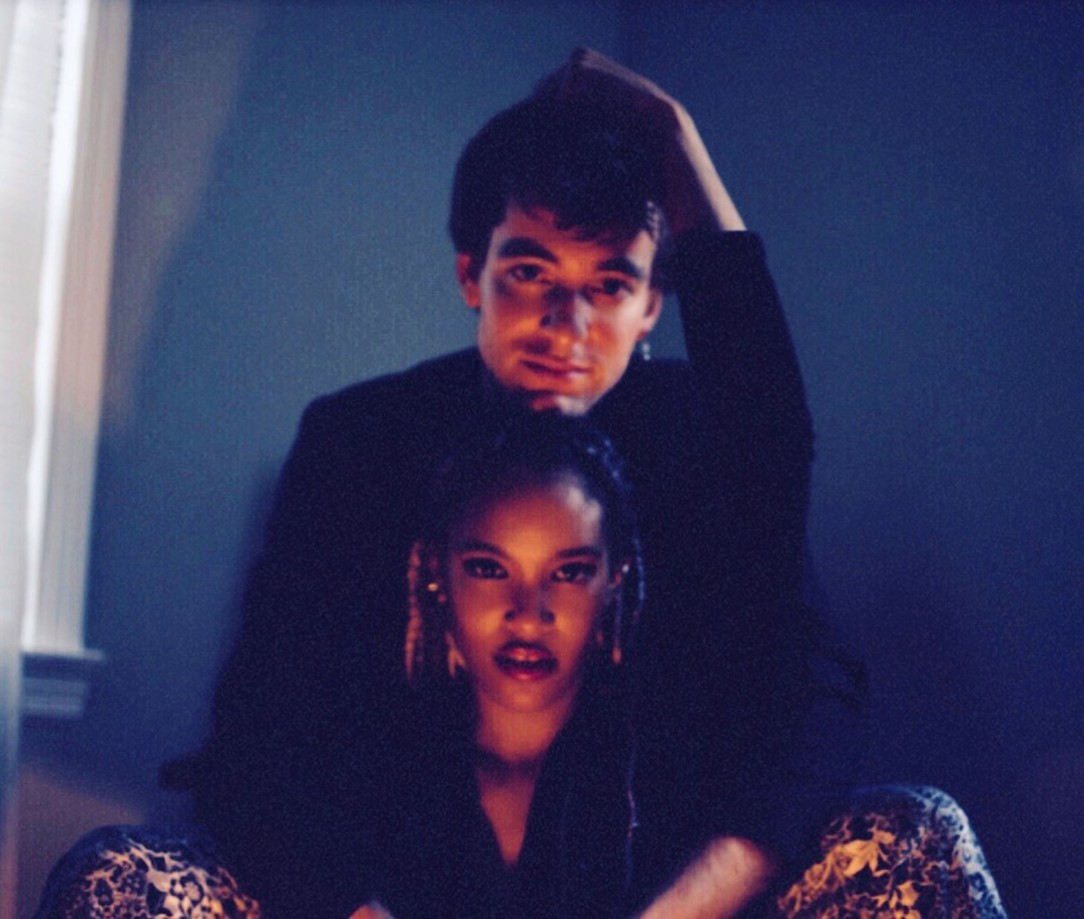 This last week has been a difficult one – filled with outrage, uprisings, and injustice. Coming in like a slice of relief at the end of this whirlwind week, Uruguay releases “Whisper”. While many artists are pushing their releases back a few weeks, Uruguay stood by their release date knowing that its impact is greater now than initially anticipated.

The song’s impact is not only great because one half of the duo is a woman of color and it’s important to celebrate black artists now more than ever, but also because it’s a beautiful and heart soothing song that makes you feel hope at a time when it’s so desperately needed. The song itself is dynamic, upbeat and sensual. While the lyrics embrace the journey of another time, they’re relevant to the current state of the world, amplifying the song’s power.

“This song started out as an outlet for us and a way to cope with the culture shock of being in LA. But, as time has passed and the world has changed (especially in this past week) the meaning of this song, and releasing this song have taken on a completely new light. Now, “Whisper” is a literal voice in a time of change. We are releasing music that makes us feel good! We are showing up as a proud interracial duo who have been through IT (with a capital ‘I’ ‘T’) and saying that now is the time to not be silenced, but instead we are going to bring the world music. We will never stop trying to spread awareness, self worth, relatability, and authenticity with our music. So we hope you will join us, cause we’re pretty badass :P”

Uruguay, comprised of Stepha Murphy and Benjamin Dawson-Sivalia, is named for a bakery owner from Uruguay who helped feed them while they were living on the streets in New York. They’re known for their fresh take on indie music, Stepha’s absolutely-haunting-and-I-mean-chilled-to-the-bone vocals, brilliant BRILLIANT production, Ben’s insane stage skills and as fashion icons. One of my favorite Stepha quotes is “People think we’re really hot until they get to know us”. Did I mention that they are models?

See what I mean? Hot. What’s even hotter is their live performance of their recent track “Best Friend’s Place” – watch below. And yes, it’s okay to think they’re singing about you while you watch this. You ARE their best friend. As sexy as they may be, they’re also approachable, engaging and absolute loons. The more you get to know Ben, the more you realize he might actually be a squirrel.

It’s hard to explain the various layers of this duo, it’s best to just witness it for yourself. Tomorrow, the pair will join Indie Pong in an Instagram Live interview to discuss their new release, the state of the world, and probably PEZ.